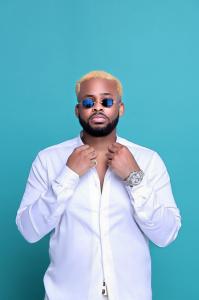 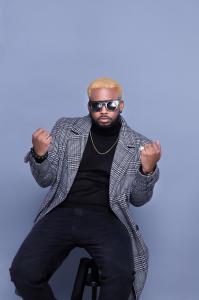 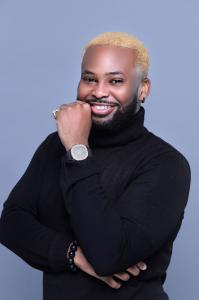 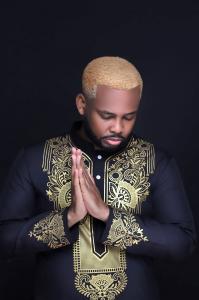 The album will be available on all streaming platforms by the end of November.

BROOKLYN, NEW YORK, UNITED STATES, November 6, 2020 /EINPresswire.com/ — Renowned singer/songwriter, Cedriss, is set to release the most highly anticipated album of his career, Golden Child, at the end of November.

Cedriss is a popular singer/songwriter from Port-au-Prince, Haiti, who was born with a natural affinity for music. Upon his birth, Cedriss’ family lovingly called him C.O.P., which stands for Child of Promise, as he was an unexpected gift to his parents who, for 14 years, believed they were unable to conceive a child.

Growing up, Cedriss showed an affinity for Reggae, R&B, and Hip-Hop music, particularly the music of Marvin Gaye and Michael Jackson. The then aspiring young artist would mimic their sounds and vocals and, by the time he was just 12 years old, Cedriss knew he wanted to pursue a career in music to showcase his undeniable natural talents. Since then, Cedriss has been making waves as one of the most up-and-coming singer/songwriters of modern times – blowing up the Caribbean music scene with his captivating single, Beautiful Queen.

In his most recent news, Cedriss is pleased to announce he will be dropping his new and most anticipated work to date – his brand-new album, Golden Child. Slated for release in late November 2020, Golden Child features Cedriss’ hit title, Woah, which has already garnered over 50,000 views on YouTube alone.

“All of my work is extremely important to me as it not only highlights those who have inspired me, but also integrates what I’m inspired by and speaks to my childhood,” says Cedriss. “Golden Child is my first full album and I’ve been receiving many messages from my fans indicating how excited they are. It’s a dope album and I anticipate my fans won’t be disappointed.”

For more information about Cedriss, please visit https://cedrissmusic.info or check out his Instagram page at https://www.instagram.com/cedrissofficial/.

Cedriss was born on June 7, 1995 to his two adoring Haitian parents. His smooth vocals won Cedriss a steady following of fans and his goals are to be the best version of himself, while inspiring other artists to be persistent, consistent, and to never give up on their dreams.

The singer/songwriter and his family currently live in Brooklyn, NY, where Cedriss is rapidly taking the music industry by storm.