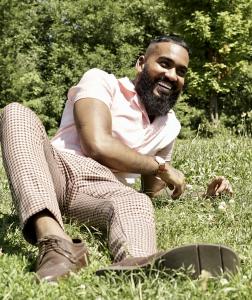 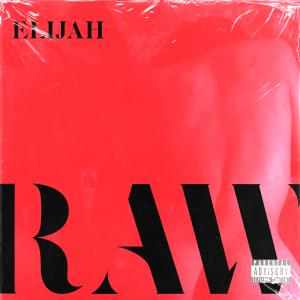 Brooklyn native Elijah is unapologetic and unbothered in all aspects of life. When you live like that, you find inspiration and motivation in every interaction, every night out, and every reflection. Of course, the environment he’s in impacts the words he sings, and thanks to the liberation of the city, his style parallels that freedom. His moody R&B has dark undertones similar to The Weeknd, but it fuses specific ardent energy that can only be owed to Michael Jackson- the pop star who first doused Elijah in the wonders of music. An elementary school gala where he had to imitate the popstar was enough for him to resume music in his late teens. Now, Elijah has expanded his quintessential skills to writing, recording, and producing.

A few years of trial and error redirected his ambiguity to solidifying his current persona. He’s an animal lover, a life liver, and a tattoo enthusiast; Elijah indirectly makes permanent memories of his music: one being the track and the second being a tattoo. It’s important to imprint these accomplishments now because one day, he’ll need a bigger canvas to mark his successes.

It’s pure dark R&B ear candy; “Raw” is easily digestible thanks to Elijah’s velvet vocals and flirtatious video to match the alluring vibe. To shoot a provocative clip, you need a provocative backdrop; cue Madame X in Soho, Manhattan known as, “the sexiest bar in New York City.” We’re taken through the rouge themed lounges “after-hours” where Elijah and his admirer keep their party of two very intimate. This three-minute clip is a modern film noir motivated by illicit romance with an edge. His entrance is just as grand as the girl who caught his attention at the beginning of the night. Under his command, Elijah’s hedonistic pursuits win his lover for the night, puts his name of the map, and allows him to live his life “beneath the stars and above the law.”