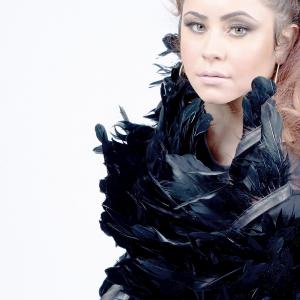 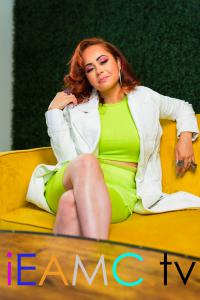 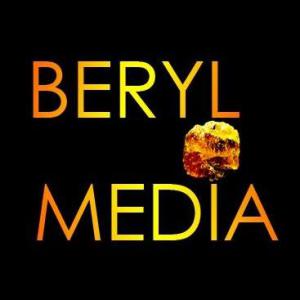 Every music artist says they are “much more than an artist”. Jewels really means it! Read why Gem Squad Productions is in a power position.

By signing up with Beryl Media Jewels and her Gem Squad Productions company can now expand their current list of services, and their clients can now count on them as a ‘one stop shop’”
— Regina N.